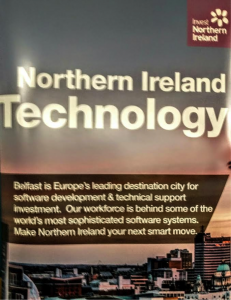 “Belfast is Europe’s leading destination city for software development & technical support investment. Our workforce is behind some of the world’s most sophisticated software systems. Make Northern Ireland your next smart move“.

The event was co-ordinated by the Runway Incubator on Market Street. It’s a beautiful modern facility full of bright open space. The NI Tech Mission had brought a group of entrepreneurs, inventors, and an ambitious team of business developers from the Northern Ireland government who fitted right in. 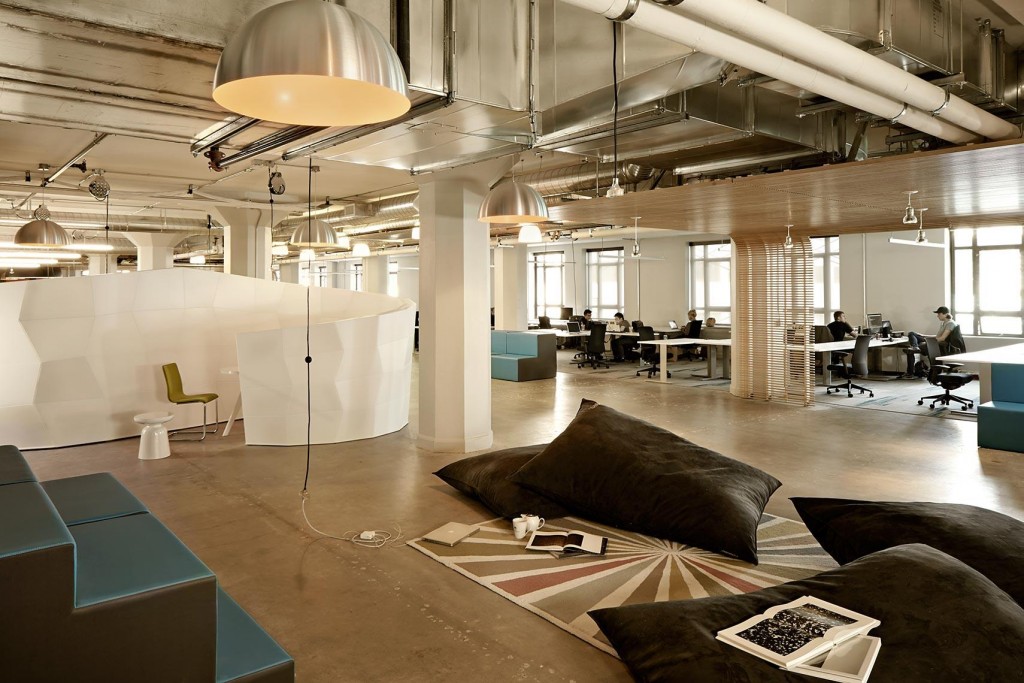 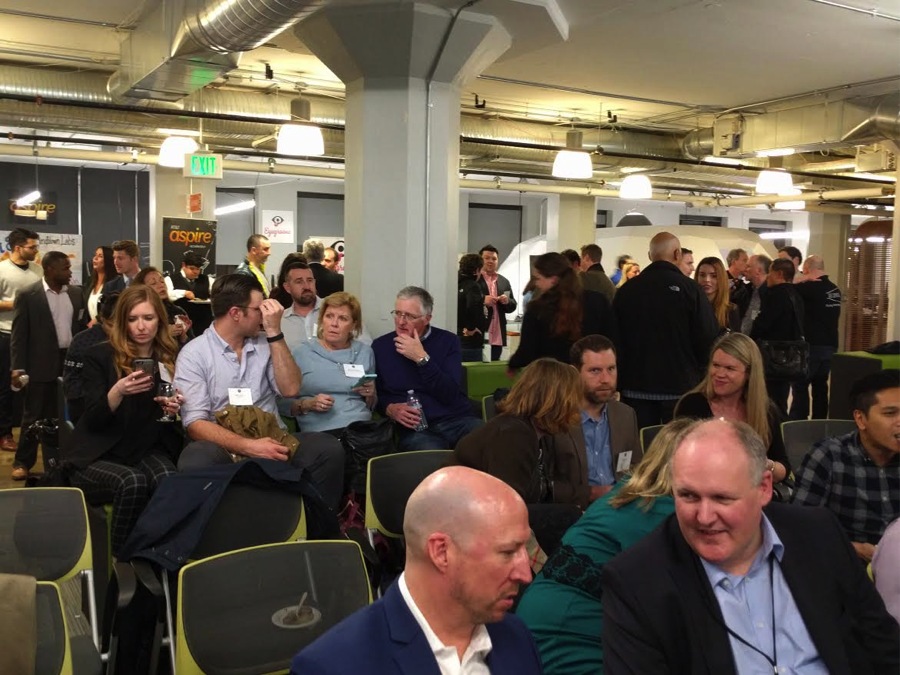 Of the many entrepreneurs I talked to, one company called “ServiceClarity” stood out in particular. They build a Cloud solution that takes advantage of the many ways companies use Atlasssian JIRA. I think of JIRA as bug tracking. But they have figured out how to report on JIRA metrics as a way for companies to see where they may be losing money. 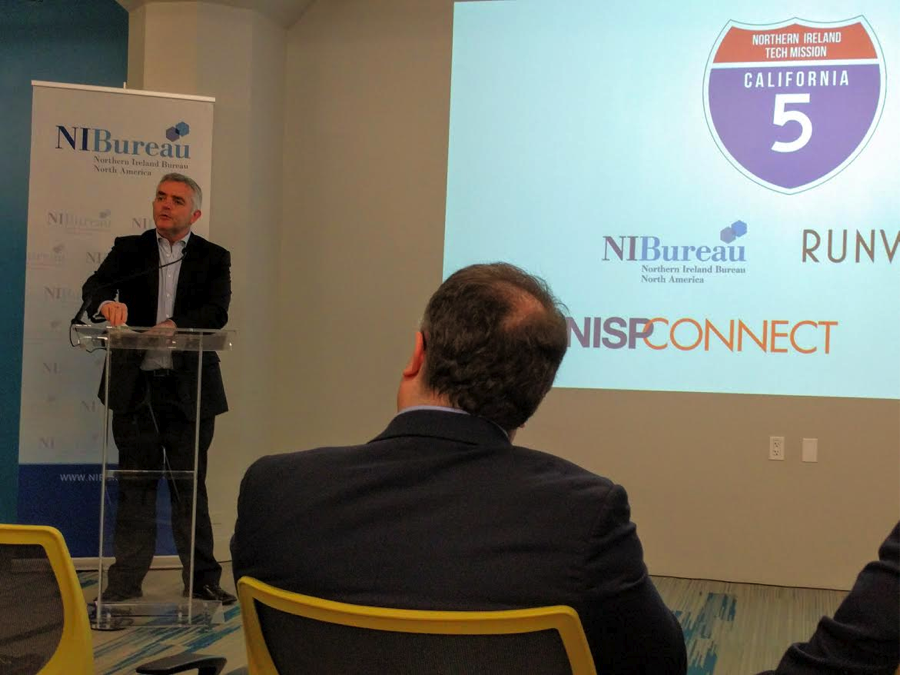 Next was the pitch presentations. This was fun – 5 minutes to explain your business, give a demo and then hear feedback from a panel of local tech company leaders.

All the pitches were fascinating. One memorable pitch was from “BrewBot“. This is a company that distributes kits for beer brewing that you can customize with different ingredients, and then manage your whole brewing process with an App. First it got a great laugh. But then when it came to how much profit their customers are making by brewing for special events the mood changed entirely! 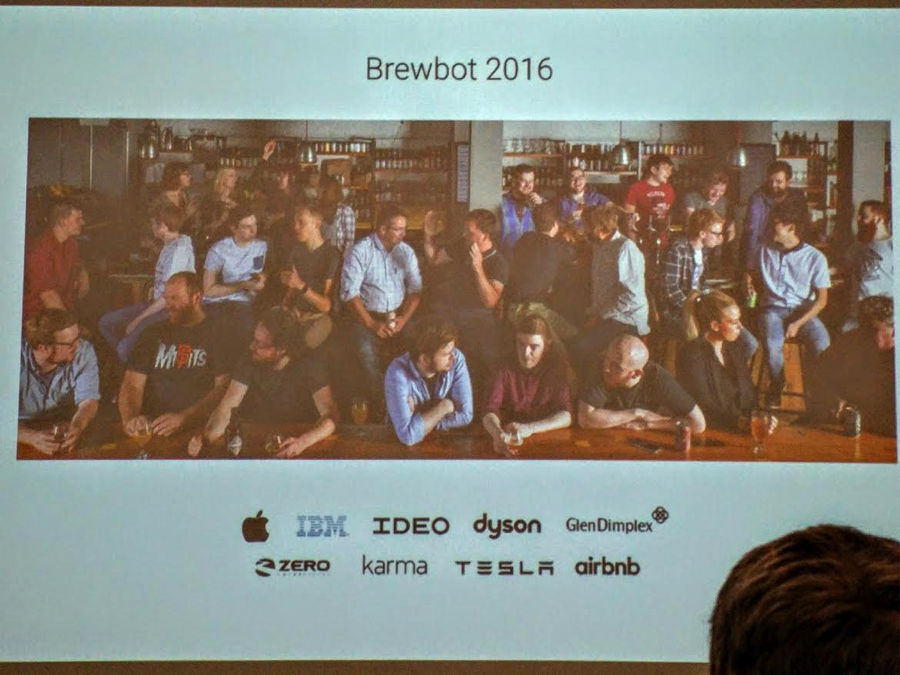 There were many more tech start-up pitches ranging from how to securely fingerprint physical devices, to a solution that lets restaurant owners target nearby patrons with special offers. Each presenter faced a grilling by the panel afterwards, but always in good humor! 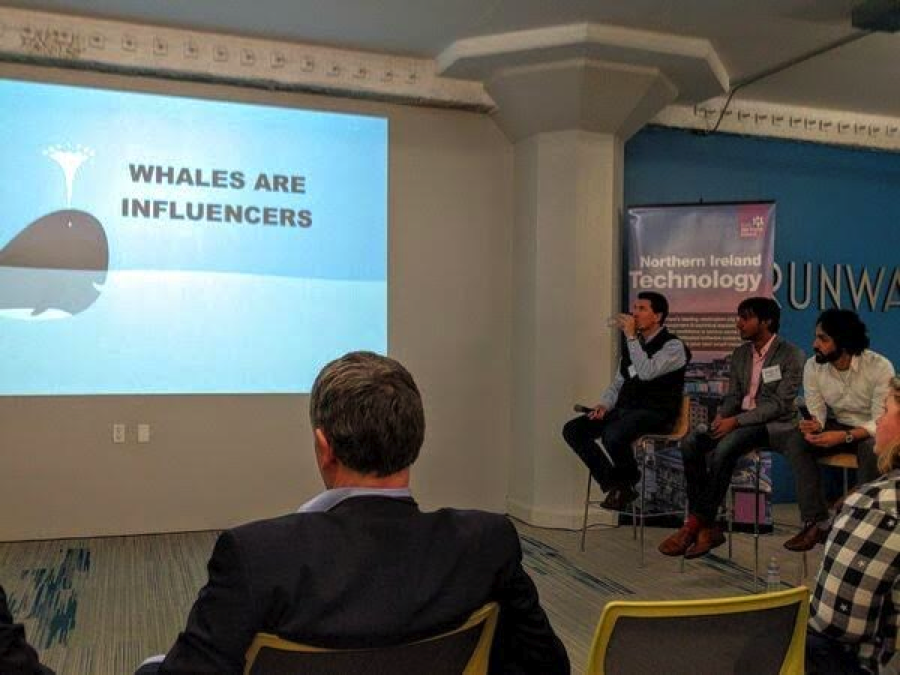 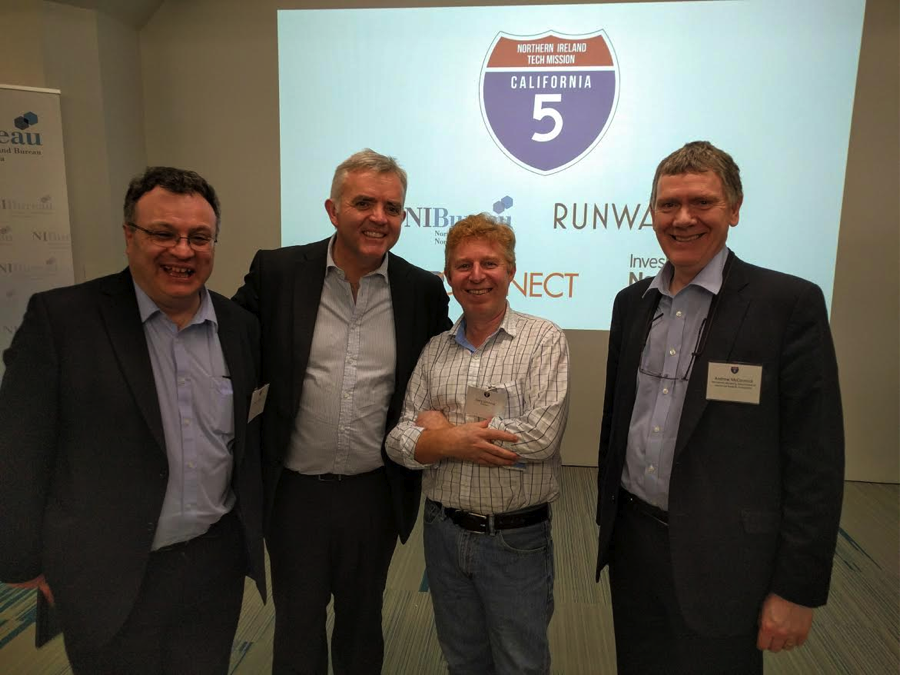 Visiting BlackBerry in Waterloo →
← BlackBerry At The Beach
2 Comments